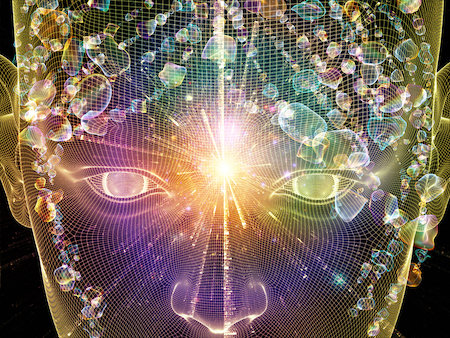 The pineal gland is of key importance in the ascension process and this healing brings profound shifts in the amount of light quotient you as a soul can carry in the physical dimension.

The Arcturian Star Beings have been working with Alphedia for several years. They are an advanced race of intergalactic benevolent beings who reside primarly in the 5th dimension up to the 9th dimension. Their experience as a galactic civilization spans hundreds of millions of years and their role is as guardian protectors of our galaxy.

The sector commander for our universe is called Sanat Kumara and the Arcturians work with the Hathors and others assisting Earth and her lightworkers at this time.

As intergalactic travellers and protectors they reside in starships in the Earth’s atmosphere in higher dimensions to the physical one we live in but they can be communicated with psychically.

When Alphedia was travelling down to Stonehenge in March 2014 she was visited by the King of the Arcturians who told her there was an Arcturian Starship that resided at Old Sarum earth works in Salisbury.

Alphedia visited here before going to Stonehenge and was energetically taken into the Starship and told by the Arcturians they reside here to watch the comings and goings at Stonehenge and to protect the energies as the Stonehenge area is a major stargate portal for galactic travellers.

The next four nights Alphedia received healing from the Arcturians and many of the modern energy healing techniques such as Reiki were orginally given to humanity by the Arcturians.

The day of the March 2014 full moon Alphedia was told to visit Old Sarum after the Avebury workshop to receive a pineal gland attunement from the Arcturians on the Starship.

She went with her friend Alilila and they received a 20 minute download meditation to open and heal the pineal gland in the third eye chakra, centre of the forehead.

In the recording Alphedia explains about the Arcturians then takes you on a journey into the Starship to receive the activation.

Alphedia has found her third eye and clairvoyant vision has opened more and that she has less headaches.