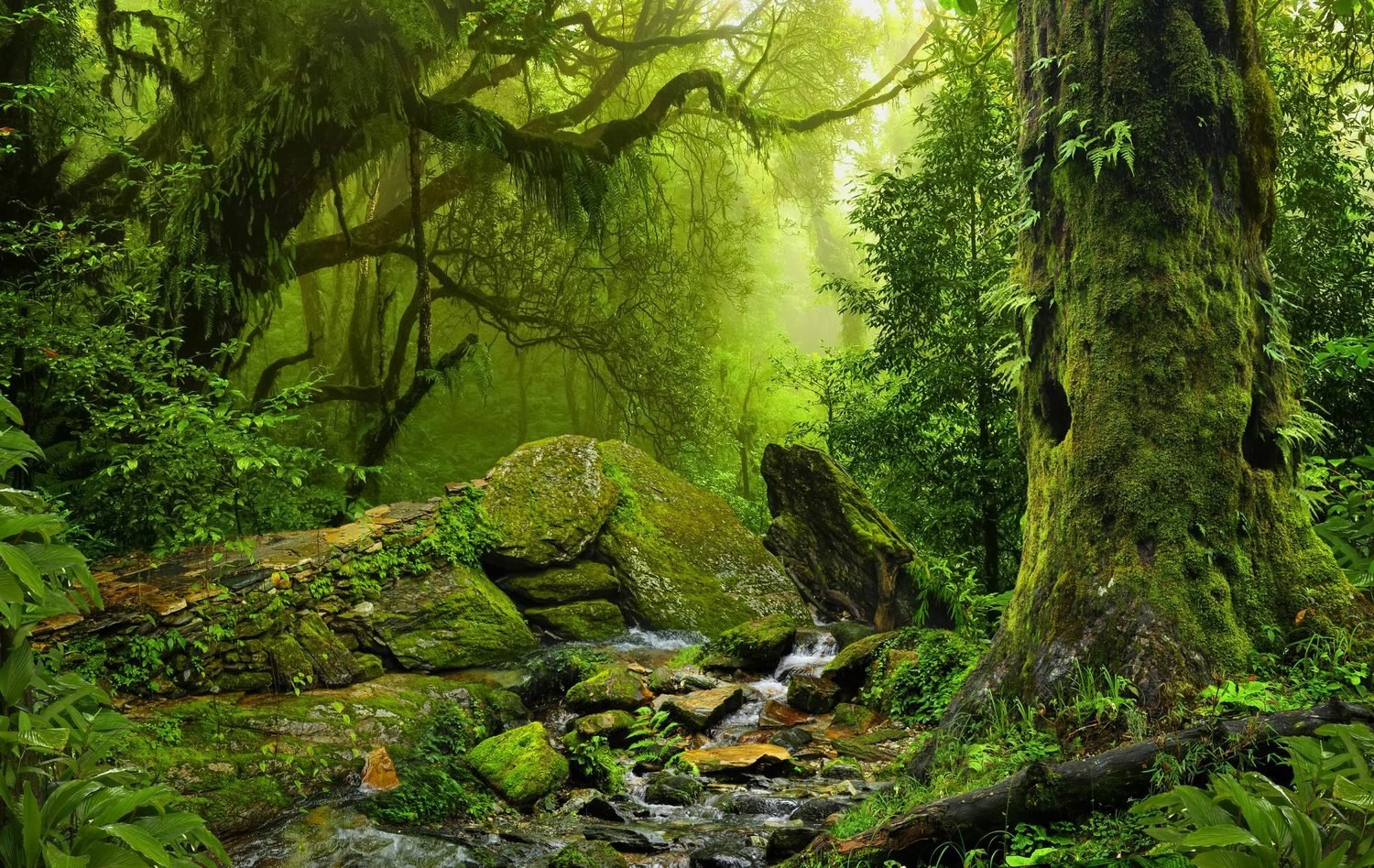 Spiritual facilitators Alphedia Arara and Auraengus took participants to Fortingall near Schiehallion (Hill of the Faeries) in the magical Highlands of Perthshire in Scotland to welcome in the New Dawn and the portal opening to higher consciousness on 21.12.12.

On this sacred day a ceremony was performed as requested by Gaia (Mother Earth) as the final part of the leyline activation in Scotland at the foot of Mount Schiehallion. This was a once in a lifetime opportunity for six light workers to welcome in the New Dawn onto Planet Earth through ceremonies, meditations, healings, channelings and key code activations in beautiful high vibration surroundings.

The retreat was lead by Pan the Great God of Nature and began on the 19th December when participants were attuned to his energy through meditation and an Ascension Sphere Attunement and he channeled live his messages through Alphedia for the course and why he had asked for lightworkers to gather at this auspicious time and in this location. They then visited the Fortingall Yew which is believed to be one of the oldest trees in Europe dating back 2000 years. We connected with the tree and sent it healing to see what wisdom it had to offer us.

In the evening we called upon the Unicorn realm to bring in their loving light and meditated with their energies. Alphedia delivered personal messages from this realm for participants and they placed blessings and love into the quartz crystal that was buried in Schiehallion on 21.12.12 to hold the key codes Gaia requested be placed in there. A circle share with the crystal was conducted.

On the 20th December Alphedia introduced them to the Sidhe (Faeries) and attuned them through a chakra clearing meditation to their magickal realm. The Faeries dwell in caves in Schiehallion that were ready for the portal between the Faery world and the human world to be reopened on 21.12.12.

We then travelled to Glen Lyon which has been described as Scotland’s longest, loneliest and loveliest glen stretching for over 30 miles. We were guided on the day where to go to perform a crystal skull ceremony to activate the leylines and bring up the Lemurian Light into the Glen as well as connect with the Sidhe and hear the wisdom they had to speak. In the evening Auraengus ran a Merlin Vortex Healing session with drumming on us all.

On the morning of 21.12.12 we travelled to Schehallion to perform the final leyline activation ceremony with Pan and the Dragons and Skulls. After the ceremony we tuned into the energies of the New Dawn and meditated and in the evening a rebirthing to the Light ceremony was conducted. We had a celebration and welcoming of the new energies.

22nd December we departed after a morning meditation, re-energised and renewed by the new energies and opportunities for the future.

Fortingall is a small village in the entrance to the beautiful Glen Lyon, one of the remotest parts of Scotland. It is known as the Alpha Grail (Primary) (ingress) Threshold or Grail castle of the Christ energy grid of the planet. That is where the Christ energy grid energies are received, anchored and distributed throughout the earths crystalline grid. It is said that Jesus visited to receive the christ energies and that his forebears emigrated to Galilee from Fortingall.

Schiehallion is the sacred mountain at the geographical centre of Scotland. At the intersection of leylines radiating away across Scotland uniting many key sacred sites. Home to magical cave systems, and access into other realms and dimensions. Home to the sidhe, mountain guardians, goharts and many others.