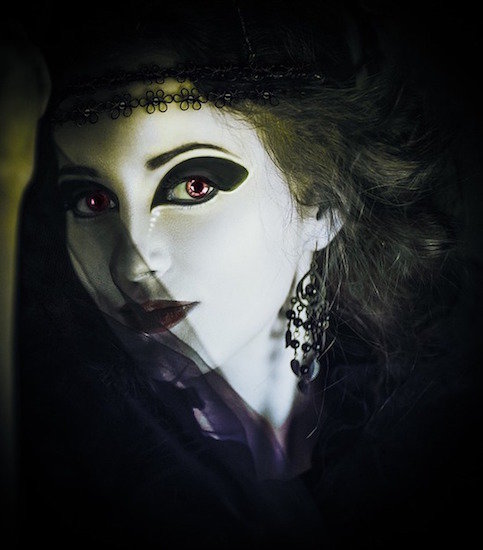 Morgana offers a rebirthing ritual to allow participants to let go of the past, release and cleanse and to birth anew.

Morgana is often known as the Dark Faery Queen and traditionally this sabbat’s energies are about honouring the Crone aspect of the Goddess which she often represents.

In this workshop Alphedia Arara introduces participants to Morgana’s energy and together they help them to let go and release aspects of themselves that no longer serve their higher purpose on Earth.

Morgana Le Fay is a Celtic Fairy Queen of the sea and of Fairies. She is mostly associated with Avalon which is located is located at Glastonbury, England and is believed to be the keeper of the land of Fairie under Glastonbury Tor.

Morgana Le Fay is of the Sidhe, the human sized Fairies and will come to those when they are ready or are being invited to work with and connect with this race. She is known in Arthurian Legend as the half sister of King Arthur and to have learnt magical skills and sorcery from Merlin the Wizard.

Morgana Le Fay is a powerful Fairy Queen who demands respect if you choose to work with her. She is often known as a dark Queen but her role is to transform the darkness into the light. She looks for committed individuals of the Fairy path to work with and demands commitment at all levels. What she can offer in terms of transformation and enlightenment is profound.