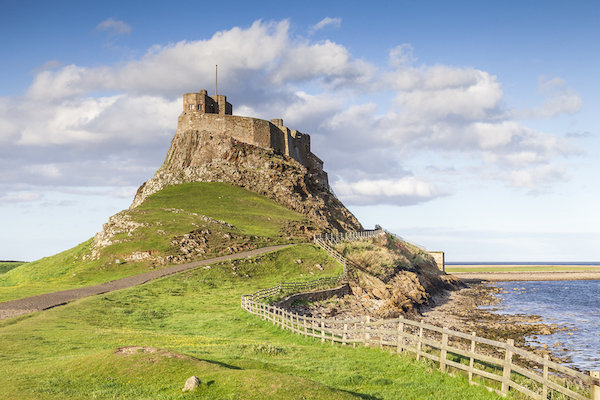 Activate and open a Dragon portal where the leyline connects the Holy Island of Lindisfarne, Northumberland, England, to the sacred Isle of Iona on the West Coast of Scotland. Learn how to do Earth healing work with dragon skulls and how to help connect with the dragons to clear and cleanse the leylines.

The summer solstice 2015 was celebrated with the Fairies, Elementals and Dragons, and with Alphedia Arara of Elemental Beings. In this Earth Healing workshop you go on a journey with the mermaids at sunrise where we drum in the longest day of the year.

We activate and open a Dragon portal where the ley line connects Holy Island of Lindisfarne to the sacred Isle of Iona on the west coast of Scotland. You learn how to do earth healing work with crystal skulls and dragon skulls and how to help connect with the dragons to clear and cleanse the leyl ines, the important earth energy grids.

We work with the Fairies and the Elementals to bring through wisdom and guidance from their realm on the day it is easiest to communicate with them. We visit the sand dunes and you meet the Sand Goblins and learn about these special nature spirits.

Alphedia channels guided meditations to connect with the Earth Dragons and the different Elementals as well as working with the Goddess Mother Earth and the sea God Poseidon. There is also an Orion and Sirian Star Being transmission and activation.

You receive a Lindisfarne Dragon ascension sphere attunement and download from the earth energy ley line, as well as guidance and wisdom from mother earth on your journey at this time. 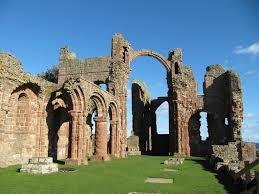 Lindisfarne is a tidal island and was a Druid strong hold. The monastery was built on Lindisfarne when Christianity took hold in England. It was raided brutally by the Vikings. Two ley lines intersect on the island.

Sherling, Alphedia’s Merlinite crystal skull, called for this work to be done when on Iona in 2013 and here is his channeled message:

“Greetings I am Sherling and I am a master of the crystal skull conclave. Part of my mission to incarnate onto earth is to assist with the opening of important energy portals that were closed off when the energy vibration of earth became too low for them to be sustained. I am asking for this Dragon Portal to be reopened at the summer solstice, the longest day of the year, to allow the energy of these two significant islands to reconnect.

The crystal skulls will assist with a clearing of the brutality of the Viking raids on this sacred island. We will help to release trapped souls up to the light and you will learn how to do this work so you are able to do this in your own localities.

By clearing out the astral realms in the sacred sights this allows for higher frequency beings to connect and on the holy isle there is a significant star gate portal connecting to the Orion constellation, the Orion star beings have been assisting humanity for as long as they have been on earth and they wish to assist you also at this solstice and will bring through a healing guided meditation.

We will also journey to the sacred sights on the island to receive downloads and enjoy the increased energy vibration of the natural kingdom on this day of celebration for the fairy and elemental realms, this will be a joyous celebration. Namaste.”