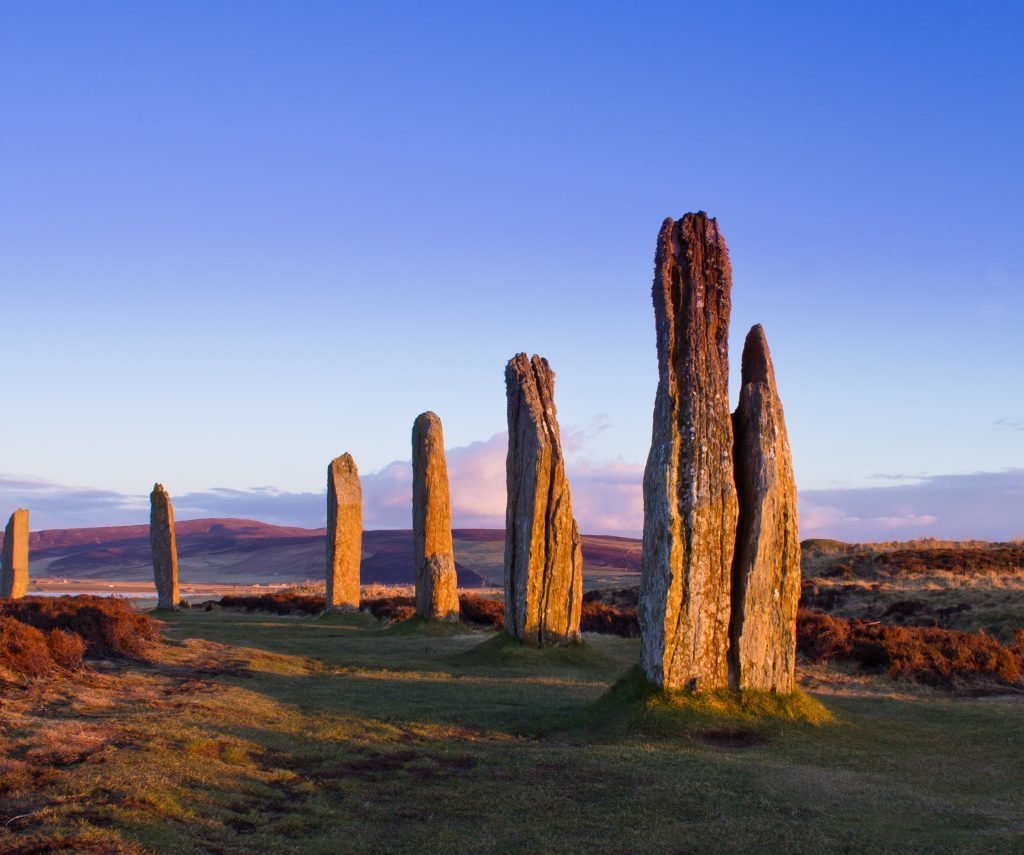 The Temple of Light preparations, which were begun thousands of years ago, culminated on this special Solstice day in June 2018. Be part of this experience, to lend your consciousness physically, or energetically to assist in birthing the New Dawn for Humanity and Mother Earth.

Alphedia Arara and Auraengus facilitated the completion of the 5th dimensional Temple of Light creation on the Summer Solstice 2018.

This 5th dimensional Temple of Light work was set in motion in the time of Ancient Egypt.

This seed of consciousness, which was to create a new energetic Temple of Light on Earth, once the consciousness of humanity had increased enough.

Now at the Solstice of 2018, Mother Gaia is ready for this new energetic Temple of Light to be birthed at the ring of Brodgar Stone Circle, Orkney, Scotland.

The Ring of Brodgar is now recognised by Archeologists as the original spiritual centre of Europe.

The stone circle contains within it a Star Gate Portal which connects to Sirius and Orion.

Many of you have been taking part in the Temple of Light meditations, which began in 2016 and Alphedia Arara ran a retreat in April 2018 to activate the Golden Merkaba of Mother Earth.

The merkaba is a very important sacred geometry symbol. All of life has its own individual merkaba, and Mother Gaia’s merkaba, she had asked to be increased in frequency to bring in more strongly the Christed Light Codes.

Supported by the Goddess Isis and Egyptian God Osiris, the Elemental Realm and the Archangels, we create and activate this Temple of Light.

The Temple of Light Preparation Workshop 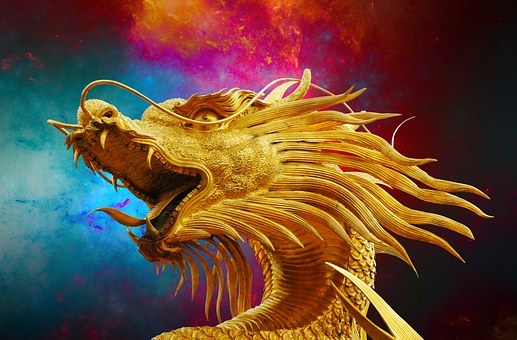 Alphedia Arara was given an energetic key by Lord Sananda, who was an embodiment of the Christed Light Codes when he incarnated as a soul known as Jesus. He came to Earth to seed human consciousness with higher vibration awareness.

Auraengus is Keeper of the Light Grids.

This temple activation will assist humanity in moving more fully into a space of being Divine Love, forgiving, non judgmental, peaceful and moving more closely into one-ness. 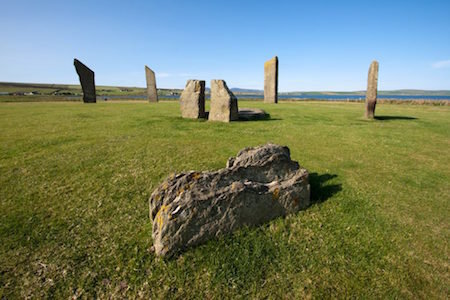 Through this work your soul will receive more downloads and information on the next stage of your Earth healing journey.

These Islands in the North of Scotland are very significant in the spiritual journey of humanity.

Taking part in this work after the Solstice is still a very special opportunity for you to be of service and have further information and guidance on your role here on Earth. Time is just an illusion and your energies will be included in the creation of the Temple of Light.

The full recordings of the Workshops and Ceremonies are available.