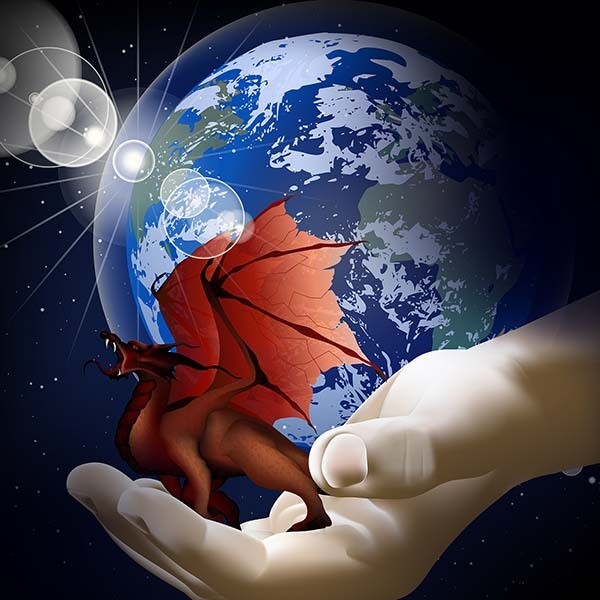 SKU 1.5.21
£30
In stock
1
Product Details
Join Alphedia Arara, founder of the Dragon Wisdom School, for this second powerful New Earth Dragon activation workshop. The New Earth Dragons have been birthed by Mother Gaia from deep within her core. Released to the surface to hold the New Earth Template frequencies through the leyline grids of the Earth. They have asked for this activation to work in tandem with the Dragon Initiates. Those who have trained with the Dragons in previous incarnations and who have returned to Earth once again, to assist them with their work and being a bridge between the Realms

In this transmission, they are asking for humanity to hold an energetic Grid of Light around the World to stabilise the destructive forces within aspects of humanity that are destabilising the New Earth Creation Template. There are many Gateways within the Earth that require to be opened for more of the New Earth Dragons to come to the surface of the Earth. But, these require to be unlocked by the human souls who came onto Earth at this period to support with the New Earth Creation Template. They are calling out to the Initiates to remember their deep and sacred work as a soul that they have come to do and to ask for the opening to begin now, after the Equinox Point. So that more of the New Earth Dragons can start to bring about the changes in the stabilisation of the Planet.

In particular, to stabilise the volcanic activity and weather systems as well as to deactivate negative technology devices aimed at stopping Planetary Ascension. The Dragons are also coming forward to neutralise the pandemic which has escalated from being a virus to infringements of human rights and capitalisation of fear within the masses, causing separation and divide and further disconnection from the Heart Centre within.

In this transmission, Alphedia will channel the New Earth Dragons consciousness again live to allow them to explain their purpose and in calling for this second transmission. You will be attuned through the Ascension Spheres to the New Earth Dragons frequencies and then you will be lead through the transmission to do your soul work and to receive guidance on your mission to assist the Dragons with the New Earth creation. This will be supported through dragon light language activations, as well as sound healing. This will be a powerful transmission not only in aiding and fulfilling you in part of your mission on Earth, but in upgrading the Earth Code Matrix.

Also, supporting the planetary stabilisation for the next phase of evolution into the higher matrix templates. The New Earth dragons are fifth dimensional in frequency and form and many of you will be drawn to work with them, remembering that deep knowledge within your soul, that this is part of your calling for being on Earth. 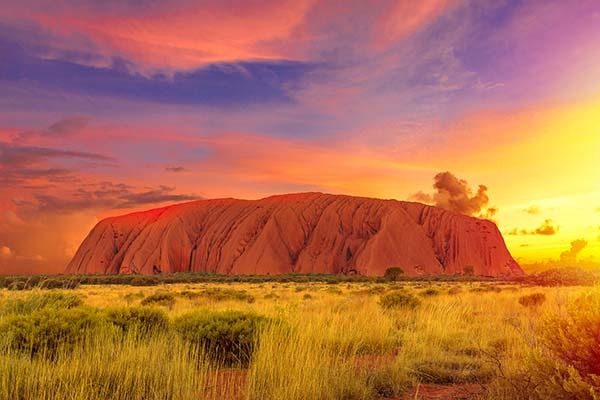 "Greetings, we are the consciousness of the New Earth Dragons. We come forward now for the next stage of birthing. Dragons that were birthed nearly a month ago have been doing a lot of work in the stabilisation of the Earth Grids, have been doing a lot of work on the dismantlement of off world technology that was trapped within the ley line centres and power grids. In this transmission some of you will be ready to activate the portals for which you are Guardian of. Others of you will be waiting slightly longer until those portals are ready to open but rest assured and know that you are all performing great energetic work for the Planet. In this transmission we will be taking you to Uluru once again, but then we will be riding the Rainbow Serpent Energies up to the sacred mountain of Tibet, Mount Kailash, which is often known as the seventh chakra of the world. This is the highest mountain in China and it is a vast Sacred Energy Portal. 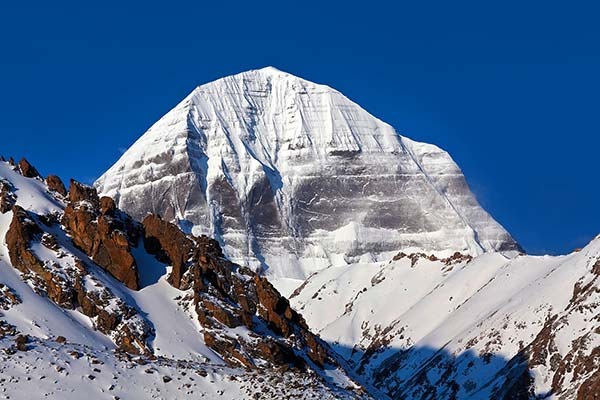 Many of you will have visited Mount Kailash in previous incarnations or even this incarnation too. Many of you will be blown away by its Mountain Guardian’s power and the codes and frequencies it holds within its being.You will be working on not only the activation of this portal bringing the energy from deep within Mother Earth's core, but by awakening the Seventh Chakra of the Earth, what we will be doing is activating spiritual awakenings for the whole of the Planet. We will be activating within your pineal glands a light code frequency so that you are carrying the Higher Human Template which allows the New Earth Template to integrate more fully within all of Earth. It takes time for these templates to integrate and to activate so this session really will be about eradicating the darkness out of humanities consciousness.Removing the vibration of evil from the matrix. We know that, you know that, the evil matrix is one that the majority of humans choose not to engage within, but the fact that any humans choose to engage within this grid means now it is time for this matrix to be released from the Planet. So we bring through this vast spiritual ascension birthing the New Earth Dragons of the Seventh Chakra of the Earth. After this one awakens the next one will be Glastonbury, England, the Heart Chakra. But we ask you to join us as the Planet really requires this work to be done now. It is our honour, adoni.”

It is not a prerequisite to have taken part in the previous transmission but the first transmission will give you your portal locations and a deeper understanding of the Earth Healing work we are doing with the New Earth Dragons at this time. 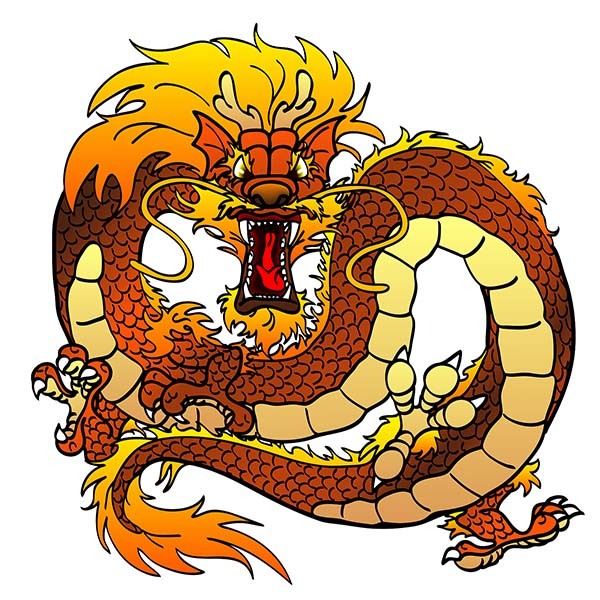