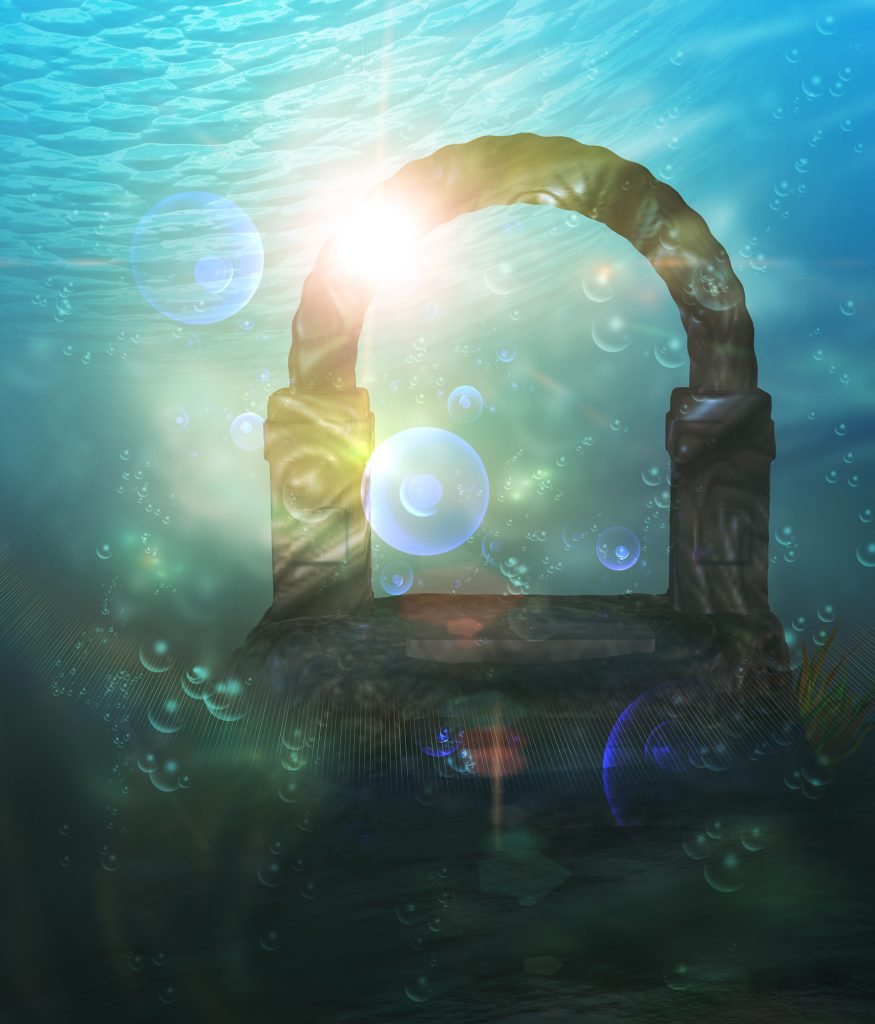 Lemuria was an ancient civilisation that existed before the Atlantian experiment. In Lemuria the development of the human race was such that people lived a telepathic existence very connected to the emotional self, very connected to the Oneness of all. Unable to develop cognitive thought they lived in the present moment harnessing the divine energies. The Lemurians were very connected to Mother Earth and were carrying the codes of unconditional love.

Alphedia was a Lemurian Priestess named Arara and she has returned to the planet to aid with the Lemurian codes being reactivated upon Planet Earth. Many ancient Lemurians are reincarnating now with their healing knowledge and strong love for Mother Earth to aid her in her ascension process now. 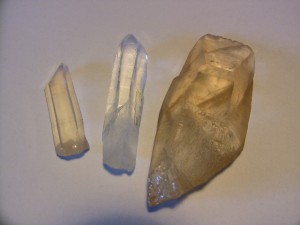 Lemurian Seed Crystals are very ancient and have recently been rediscovered by Humanity now that we hold a high enough elevation of consciousness. So far there are three types of Lemurian Seed Crystals clear, golden and pink. The seed crystals are antennae for high frequency light. They work on the lightbody (Ka) of Humans and as the Lemurian civilisation was coming to an end keys of consciousness were programmed into the crystals.

Alphedia has had past life memories of creating these crystals in the Lemurian era and has remembered in this incarnation how to reach their ancient codes and wisdom. If you are drawn to a Lemurian Seed Crystal or find yourself the guardian of one it will have sacred knowledge that your soul is asking to remember and access again.

Originally it was believed the consciousness within the Crystal Skulls, known as the Skull Conclave, originated during the Atlantean period on Earth. However when Alphedia started to work with the skulls they told her they were Lemurian in origin.

The Crystal Skull Conclave were not physical during Lemurian times as there were in Atlantis. However ancient Lemurians worked with their wisdom and light. In a recent crystal skull experience Alphedia had whilst meditating with her Lapis Lemurian Skull, known as Moolanka, she was taken to meet an etheric crystal skull who was a mile wide.

She stood in the energy of this skull along with many other Lemurians and received downloads from the skull which expanded her conscious awareness. This crystal skull performed this work in Lemurian times it told her.

Lemuria was a period of time on the Earth when Humans remembered the other consciousnesses around them and worked in harmony for the spiritual growth of all. More and more of us are remembering our connection to the Divine, remembering that we have come for a greater purpose and to assist Mother Earth in her healing as well as raising the consciousness of the masses by being leaders of the light. 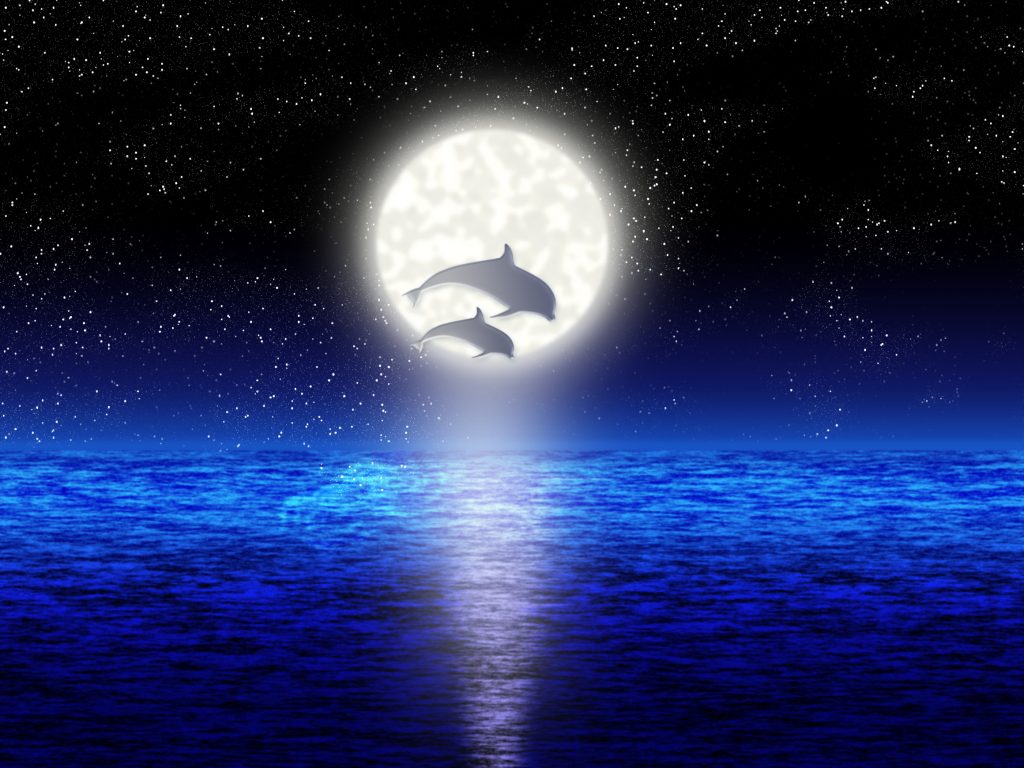 Lemuria was an ancient civilisation predating Atlantis. The souls incarnate at this time were very spiritual, vibrating at the 8th and 10th vibrational levels. They created reality by dreaming it into existence and during this time co-existed with Elementals, Angels and worked in harmony with the Dolphin race.

Dolphins are 12th dimensional beings who hold the grid of light Earth Matrix in their brain structure. The dolphins communicated with humans during Lemurian times in holographic form patterns, sending transmissions from their brains to assist Humans in holding Gaia’s light grid matrix.

The Dolphins hold within their brains the holographic structures and symbols which allow more light to enter the Earth’s domain at this time. As part of Gaia’s evolution she requires Ancient Lemurians to reconnect to their sacred Dolphin knowledge and re-establish connection with them to assist in the next evolutionary stage of the Earth’s progression.

Ancient Lemurian Dolphin Temples existed where Humans and Dolphins would exchange healing codes of love which the Dolphins ‘sang’ and tuned into Humans central core matrix. Many of us remember these communications and you can experience once again Dolphin/ human symbiosis allowing your heart to sing with joy.

The Dolphin temples are connected to energy vortexes of Gaia which Dolphins work within to charge up the leyline energy deep within the sea. By reconnecting to the Lemurian Dolphin temples we can assist Gaia in visualising to bring into being in the physical realm symbols and patterns required in humans to allow more light to descend as part of the new dawn after the 21/12/12 shift. In Lemuria twelve Dolphin temples were created, these temples still exist ethereally and are in the areas of Hawaii, Bali, Fraser Island, Florida Keys, Yucatan Mexico and Samoa.

Alphedia has run several Lemurian workshops which you can find out more about in our Shop.