“Greetings I am Sanat Kamara commander of the Arcturian spaceship fleet that resides over this galaxy. We wish to work with souls at Old Sarum for this is the spaceship we have had residing longest in the United Kingdom. As we observe from here the Star Gate portal at Stonehenge which is the largest Star Gate portal in the UK also.

In this initiation we will take you up into the spaceship and you will be taken to meet the fleet commander and taken into the auditorium to receive teachings from us of Arcturus about the changes that are occurring on Planet Earth at this time and each of your own unique roles you are to play in these changes.” 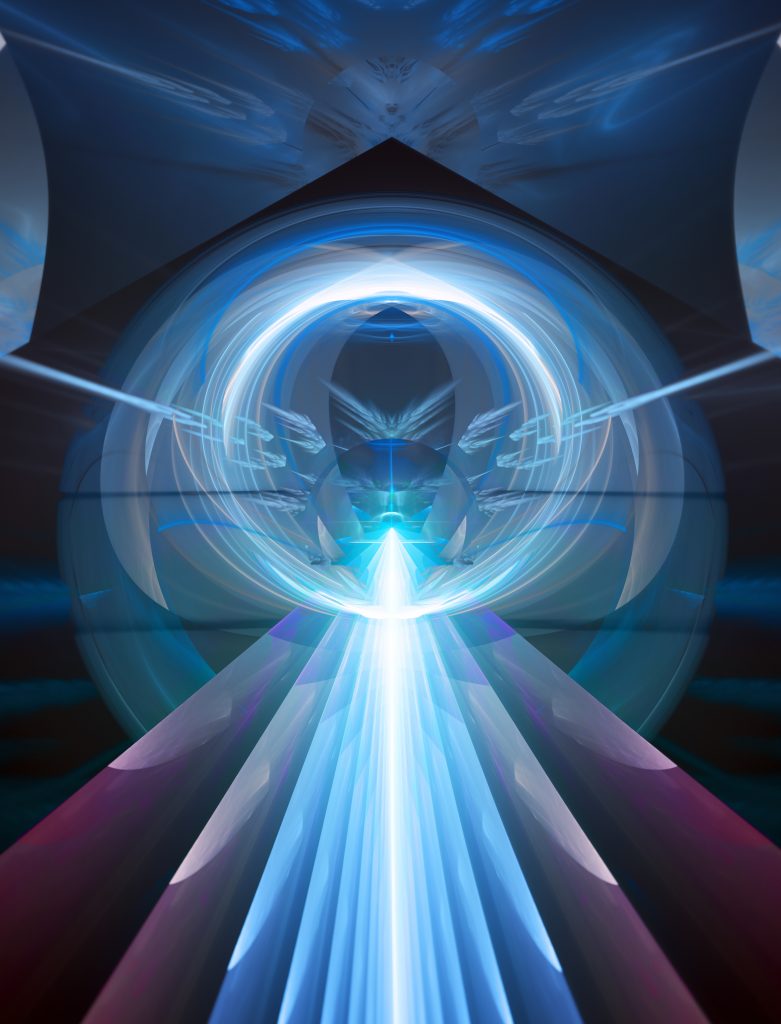 “Another portal of light opens which the Pleiadians mentioned to you on the 7th of March 2015. This portal is allowing you access to a Galactic light that has not been present on the planet since Lemurian times.  It is a Sirian portal yet the Sirians are not ready to commune directly with you, so we as Arcturians are preparing your energy field to harness the light that is available to you after the 7th March 2015.

We will take you into the de-elimination chamber to allow you to purge further programming and connections to the net or web that humanity has been trapped under by the Anninaku. By de-programming yourself from it you step further into a place of Galactic mastery and self sovereignty.

This will be an extension upgrade for your energy system and we will be assisting you on your missions and why you are attracted to work with the Arcturians at this time.

This will help you embody fifth dimensional consciousness more fully and further detach you from third dimensional reality.

Those who have worked with us before at Old Sarum will be familiar with our energy but we will welcome new participants this time into the spaceship. Those who are ready now for their Earth work to begin.”

This workshop will include a pineal gland alteration to the higher frequency light to allow further detox of the pineal gland and a greater sense of remembrance of the Star Beings’ connection with humanity that is to unfold.