This August 2014 Alphedia was asked to go on a sacred site tour around West Scotland taking in Dunadd Fort and Kilmartin Stone Circle in Argyllshire. Then over to Island of Mull to Loch Bui stone circle then on to the Holy Sacred Island of Iona which is one of the heart centres of the earth. Originally this tour was guided by the elementals to help raise the vibration of the land in advance of the Scottish Referendum and as a vehicle to help humanities move from 3d reality to 5th dimensional reality, then more knowledge and beings came forward. She was asked to record various activations, channellings and guided meditations and to offer them as a soul journey for you.

TRACK 1 : The tour starts at Dunadd Fort on 17th August 2014 with an activation for the land and a crystal skull activation for earth healing. Dunadd Fort was the original crowing place of the Kings of Scotland. In this activation you can learn how to do Skull overlay activation, tune into the energies and give your soul an opportunity to download and receive land codes. A channeling for the spirit of the land comes through  20 minutes 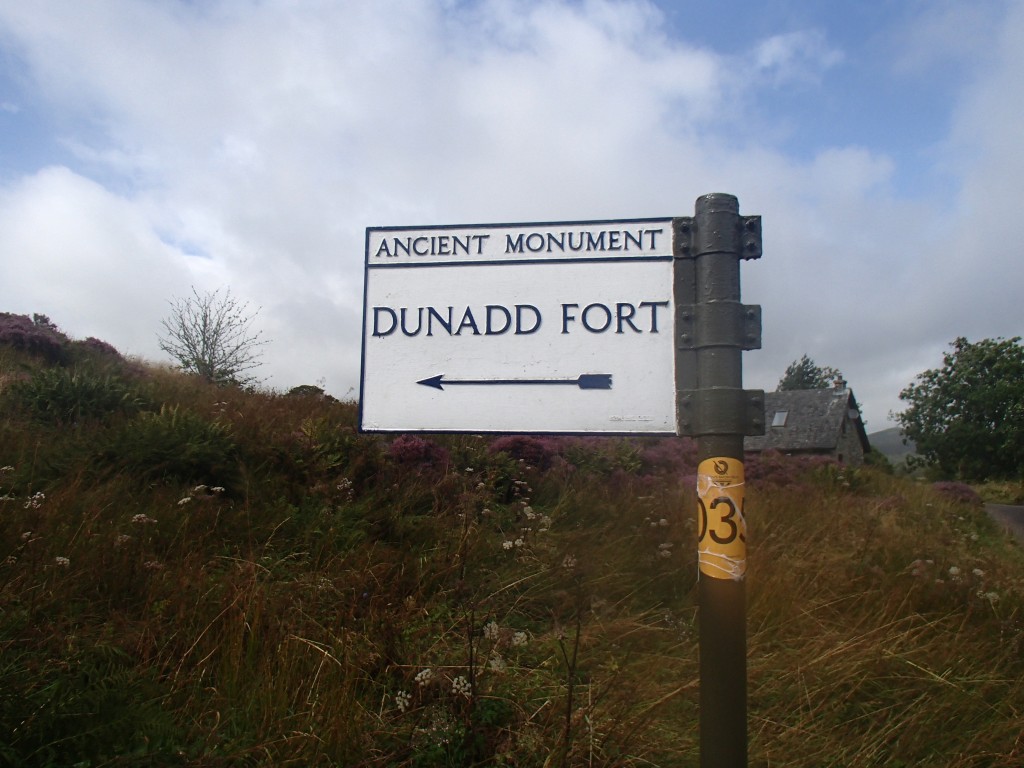 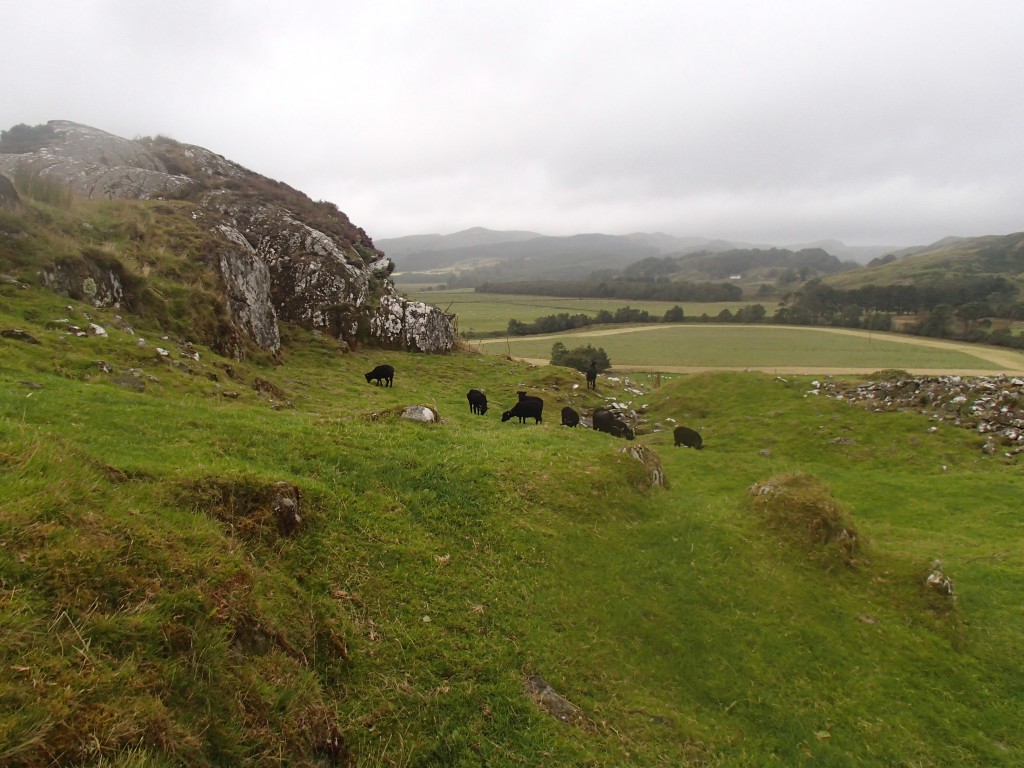 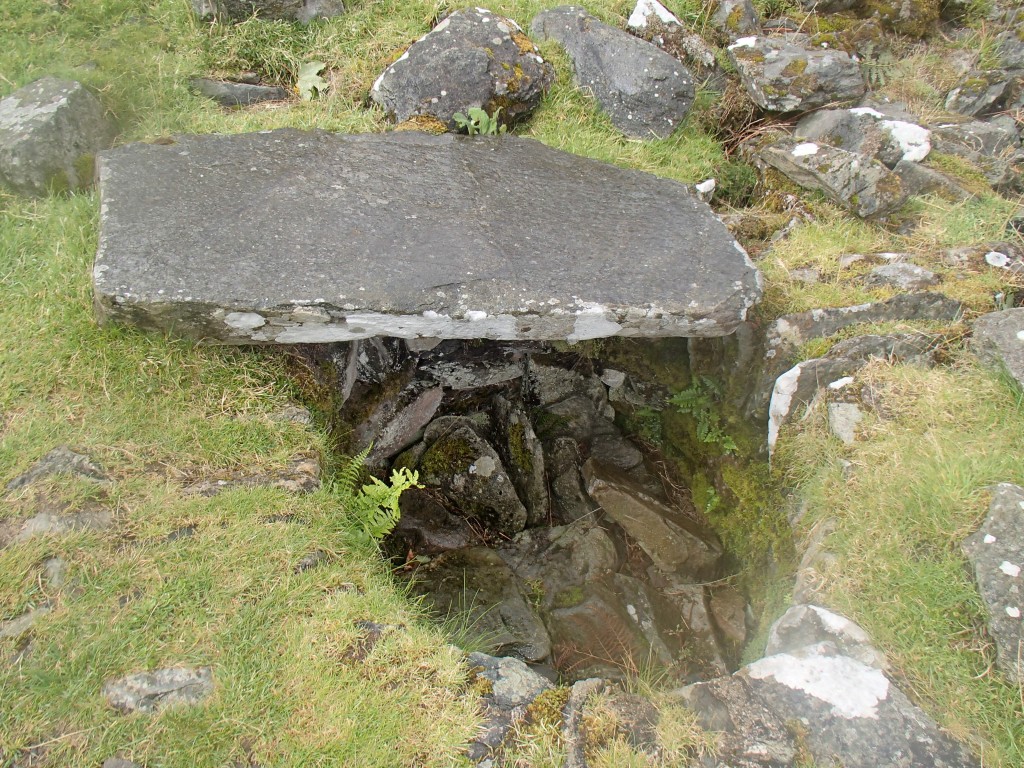 TRACK 2 : Then Alphedia visited the Kilmartin Stone Circles in Temple woods. At this site Alphedia did a Crystal Skull overlay. The first circle is the male energy and Sherling the Merlinite Crystal skull does a channelling  about this being a Dragon Portal and a leyline from here runs to Iona. The Dragon Guardian of the stone circle comes forward with a message and a sacred Dragon Wisdom Code Chant. There there is an attunement in the female stone circle where you can tune in and collect the codes you require. A portal to Siruis star system is activated. 20 mins 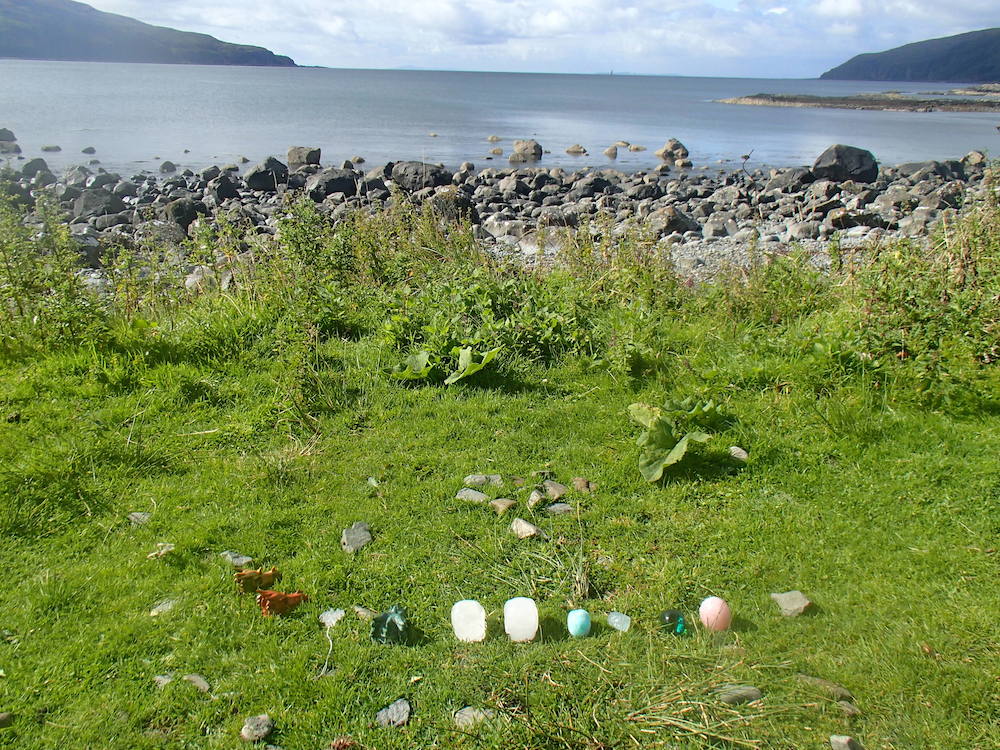 Track 5: Dun I highest hill on Isle of Iona. 20th August 2014 Dragon activation and Dragon Channeling and meditation from the Dragon Guardians 15 mins 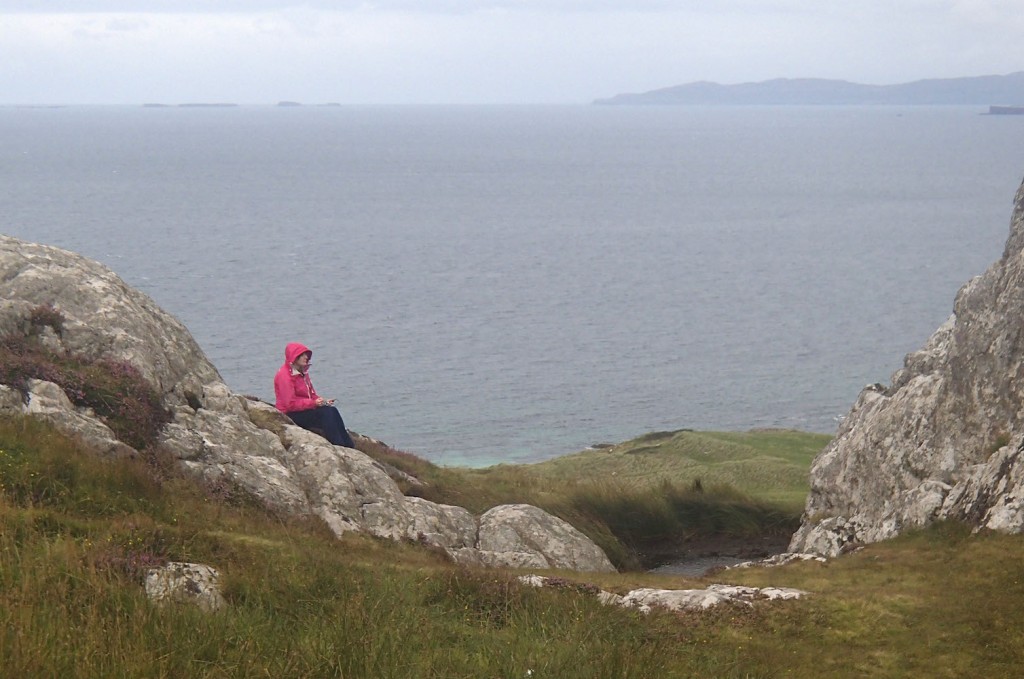 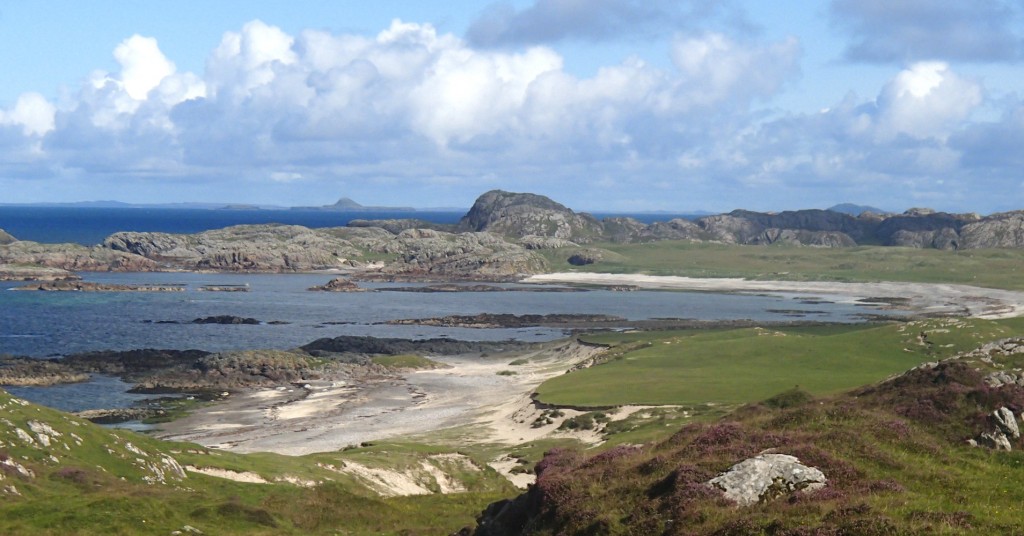 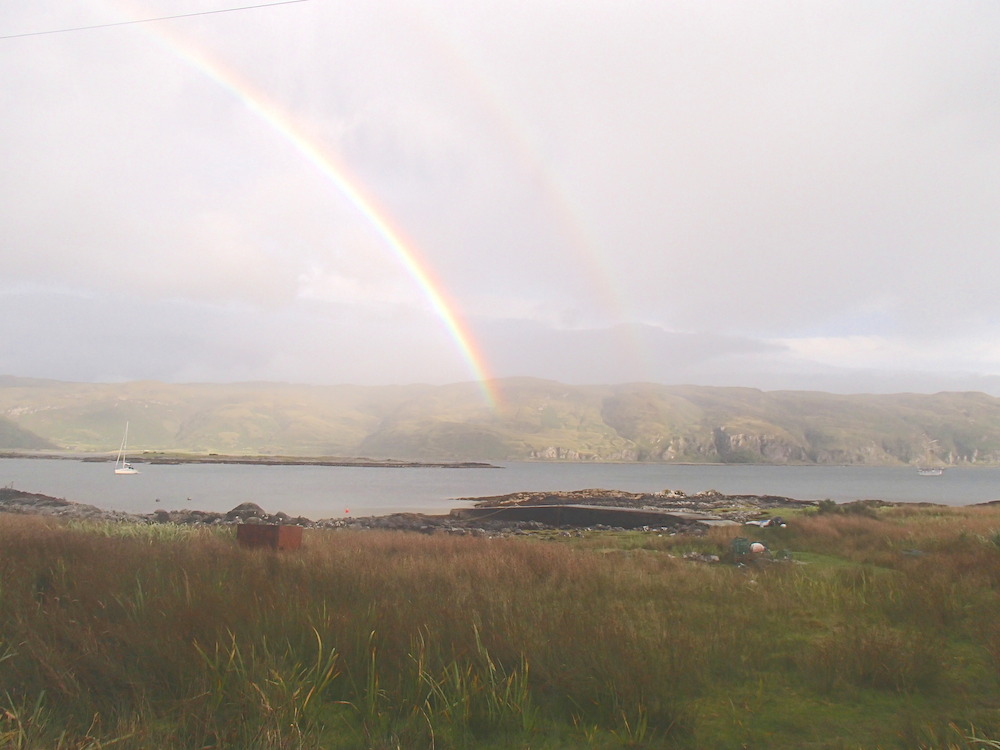