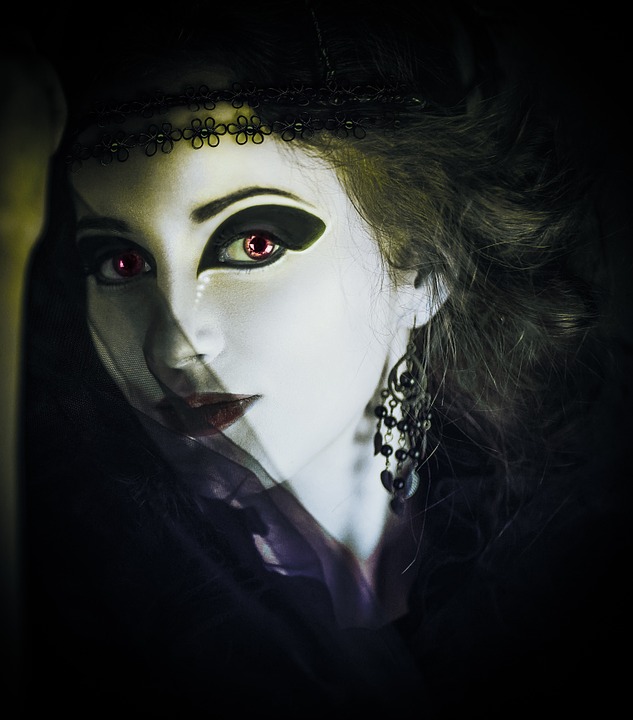 This Samhain Morgana La Fey offered to channel a sabbat workshop in the sacred heart centre of Glastonbury. Morgana is often known as the Dark Faery Queen and traditionally this sabbat’s energies are about honouring the Crone aspect of the Goddess which she often represents. In this workshop Alphedia  introduced participants to Morgana’s energy and together they helped them to let go and release aspects of themselves that no longer served their higher purpose on Earth. Alphedia taught them how to cast a circle and call in the Elements to create a sacred space. They tuned into the energies of Glastonbury which is an Earth portal (place where the veils are thinner) and on Samhain the veils between worlds thin, making it easier to commune with ancestors, spirits and Faeries.

Morgana offered a rebirthing ritual to allow participants to let go of the past, release and cleanse and to birth anew. She channelled live messages and took participants on a guided meditation working with the 5 elements, Fire, Earth, Air, Water and Earth to transcend them into a new state of being, refreshed for the new Celtic year and took them on a Magical Faery journey into Glastonbury Torr.

Morgana La Fey is a Celtic Fairy Queen of the sea and of Fairies. She is mostly associated with Avalon which is located is located at Glastonbury, England and is believed to be the keeper of the land of Fairie under Glastonbury Tor. Morgana La Fey is of the Sidhe, the human sized Fairies and will come to those when they are ready or are being invited to work with and connect with this race. She is known in Arthurian Legend as the half sister of King Arthur and to have learnt magical skills and sorcery from Merlin the Wizard. Morgana La Fey is a powerful Fairy Queen who demands respect if you choose to work with her. She is often known as a dark Queen but her role is to transform the darkness into the light. She looks for committed individuals of the Fairy path to work with and demands commitment at all levels. What she can offer in terms of transformation and enlightenment is profound.

To Buy Recording of this workshop £12


Your MP3 files will be available for download through a company called Hightail by clicking the link on your invoice.Please contact us if there are any issues with the service or recordings. Many thanks.