“Greetings, We bring to you much love and light and ask that we are able to bring through more knowledge and healing wisdom to assist humanity.

For great changes are to occur on earth and a portal opened on the 13th of July 2014, which allows for the anger consciousness of humanity to be released. This portal begins by allowing the vibration of anger to start to be dissipated. 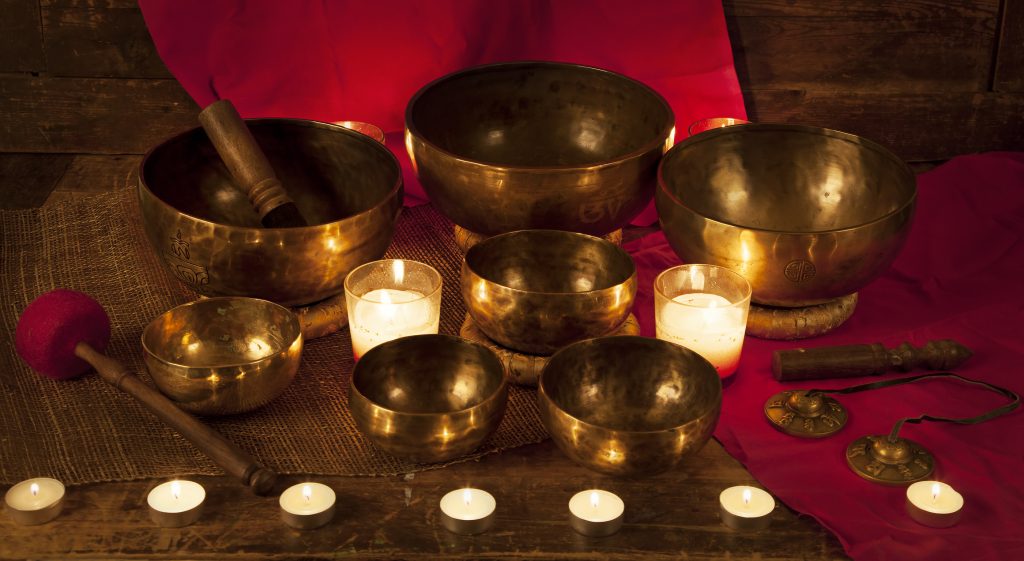 It is a destructive element on Planet Earth and many souls are carrying the anger vibration from this incarnation, from past incarnations and through ancestral lines.

We are not only offering humanity the opportunity to release the anger consciousness, but also the land and other aspects of creation on Planet Earth.

Gaia has requested this portal to be opened to assist with her land healing, and as light workers who are working from heart centered consciousness, you now have the opportunity to release the anger vibration from your DNA structure and cellular memory.

Some of you may be aware and others may not yet be aware that the organ the anger vibration stores in is the liver, and although you may not be an angry person on the face of it, you may have buried anger deep inwardly and it will be stored as a miasm within the liver.

We are ready to work using sound and coded pattern frequencies with those humans who are ready to begin the healing journey to not only to heal themselves but also to assist in Gaia’s healing of the release of anger.

Humanity stores an anger consciousness which builds up in response to situations, for example, wars, destruction and also the collective consciousness responds to murders, rapes and other interactions that occur between human beings.

It is programed into your DNA from the time of Atlantis and now as the consciousness elevates and rises, enough of humanity is ready to let go of this vibration, allowing peace, balance and harmony to descend.

For as you move into the higher frequencies; the Fifth dimension and beyond, which we reside in, the ego has less hold, the shadow side and the pain body are unable to take the grip that they held for you in the Third dimension.

The more of you who work on releasing the collective anger consciousness, firstly in yourself, then in the rest of humanity and the Globe you will see great change occurring in your life as you bring in more peace and harmony.

This is a great opportunity for you to harness the energies of this time and to release and to free yourself from a state you may have been trapped in for centuries.

We now bring through an activation to assist you in the preparation for the healing journey.

We leave you now in love and light, We are the eighth and seventh dimensional Hathors who will be bringing through this workshop. We will use sound and coded frequencies to alter your DNA structure..

Listen to this free recording of the Hathor Anger Preparatory sound journey.

Take your awareness to your heart centre, call upon the presence of the Hathors, and ask them to bring through healing vibrations that can assist you at this time.

The Hathors came forward to Alphedia and asked for a workshop to be run on the 13th of July 2014 because a new portal of light was opening to help shift the anger vibration from humanity and from Mother Earth.

In this workshop, Alphedia channeled live from the Hathors and sound healings were provided by Auraengus and Suzanne Harris.

The Hathors are loving off world beings assisting humanity at this time with their elevation and heart chakra opening.

In this workshop you help shift the anger vibrations from within yourself, your family, ancestry and from Mother Earth.

The Hathors asked for a sound journey to clear and cleanse the Ka body, (light body) in preparation for the DNA matrix adjustments and the healing and clearing of the pain body connected with the vibration of anger.

Alphedia then takes you on a healing journey in the Hathor ascension spheres, where the Hathors will show you anger issues you may have been unaware of and to allow the anger vibration to be brought to the surface in preparation for releasement and clearing.

Auraengus, working through drumming, then helps transmute the anger that may be stored trapped in your body and your etheric bodies, channelling the healing sound vibrations of the Hathors.

Suzanne then takes you on a heart healing sound journey in preparation for Alphedia channelling the guided meditation from the Hathors to assist you in releasing anger.

A sound journey with gongs, crystal singing bowls and voice will also be channelled to allow for the disconnection from the anger consciousness, utilising the high frequency light brought through from this portal opening.

A group healing takes place for Mother Earth and other aspects of creation and the Hathors will assign you areas to work on individually for the greater good of all.

There will also be an opportunity for you to verbalise from your soul what you are angry for and Alphedia will take you into a sacred space along with the Hathors to assist you in releasing and clearing.
Sunday 13th July 2014

Who are the Hathors? 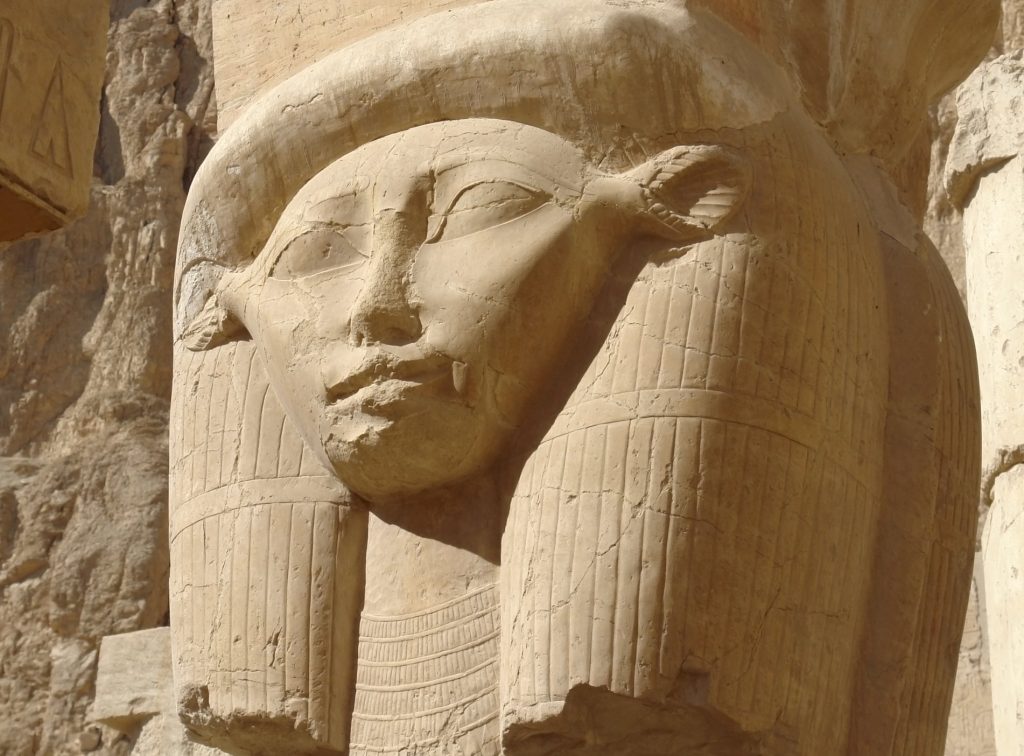 The Hathors are an intergalactic race of beings radiating Pure Light and Wisdom onto the Planet.

They have been channeled through Tom Kenyon since 2003, and through him have given us great gifts of  knowledge and techniques to help us in the Ascension process, as well as downloads of patterns and frequencies through his sound meditations to help us refine our energy bodies and grow spiritually.

They started to channel through Alphedia in 2012 and this is the fifth workshop with them.