“We are in the final stages of the ego death for at the Equinox Point the Rainbow Phoenix awakens form deep within the Earth to rise again.“ 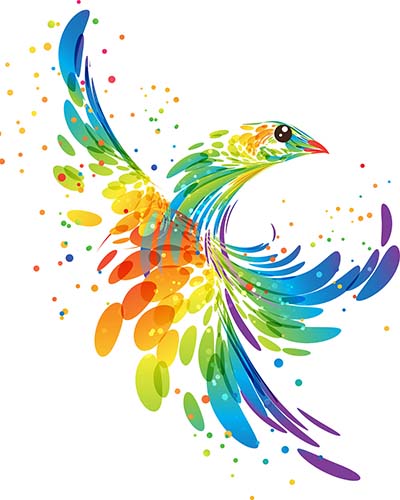 Every month Alphedia Arara channels Archangel Metatron who gives us a report on the energies for the month ahead.

“Greetings, greetings, I am Archangel Metatron, known as the Angel of Ascension for I am guiding and supporting you all on your Ascension journeys.

This month is a further evolution of the path.

The first three weeks in the lead up to the Equinox point are really a further time to purge, shed, heal, and release not only from this lifetime but the lifetimes that have gone before.

Many of you will be diving deep unconsciously and some of you consciously into the final clearing of past life karma with individuals that are currently in your life or have been in your life in the past, to break the carousel effects and to transmute any outstanding karma.

Karma is just an imbalanced energy. The ego likes to hold the memories of pain, fear, anger, and this causes a karmic imbalance.

Building up to the next New Moon in Pisces it will be an intense period.

We are in the final stages of the ego death for at the Equinox Point the Rainbow Phoenix awakens form deep within the Earth to rise again.

Rise up from all it has dismantled.

There have been various stages of the Phoenix rising and some of you have been on this journey.

And those who are fast tracking their ascension will be working a lot with the Rainbow Frequency at this time and will be working on really preparing themselves for this rebirth moment.

But what are you rebirthing?

Well the planetary alignment means that the week after the Equinox in the build up to the full moon is a period when restructuring will be taking place for you.

This is when you will be starting to fully embrace the building of the new life blocks, putting in the structures and allowing yourselves to weave the path to your new self within the New Earth Template.

There is an urgency about this month to really work on freeing yourself from what has stopped you being liberated in the past.

We’re not just talking in this life, we are talking over thousands of lifetimes on the earth, do not underestimate what the energies are embarking you upon.

On a global scale there will be a lot of structural changes starting to occur within the Earth alignment.

Know that all this period of instability is the dismantlement process that must occur for the Phoenix to rise fully.

Now the Equinox Point is the birth of the Phoenix, and this phoenix will rise up until the Solstice Point.

And the planetary alignment supports this so really this month you have the choice to continue on the journey disengaged, or to engage in your ascension and to really be prepared and ready for what can occur in all its greatness for you from the Equinox Point to the Solstice.

So use this energy of this month as we shift from Pisces into Aries, you make this movement in alignment with the fires within and as the Phoenix rises from the fire you have the motivation and the energy to fully step forward on your paths.” 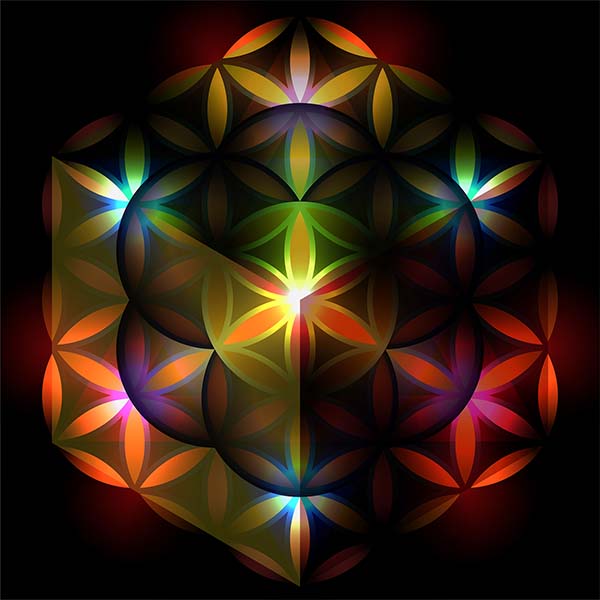 “I call upon the powerful energies of Archangel Metatron to come forward and to support me as I embark on this journey of the death and rebirth cycle.

All that is out of alignment, I am now ready to shed.

All that requires to be healed, I am ready to heal.

All that has been hidden unseen, I am ready to bring to the light.